A dreary day awaited West Ham and Reading as they lined up to face eachother in Dagenham. A tough contest was expected between these two who have historically had some intriguing battles on the pitch.

It was the Hammers who started on the front foot and could have been 3-0 up within the first ten minutes. Glorious chances fell the way of Maz Pacheco, Rachel Daly and Kate Longhurst but they coouldn’t make them count.

As the first half wore on, Reading settled and began to exert pressure of their own. Mackenzie Arnold had to be alert to tip Emma Mitchell’s floating cross/shot over the bar before Danielle Carter fired narrowly wide, having created space for herself inside the box.

The only goal of the game came with half an hour on the clock. Lauren Bruton proved clinical at the near post after a good team move.

The hosts began the second half as they did the first, in control of possession and creating chances. Adriana Leon, a bright spark throughout, forced Grace Moloney into two big stops. The Reading keeper was integral minutes later when, having given away a penalty, she picked the right way to save Kenza Dali’s spot kick.

West Ham huffed and puffed as they sought the equaliser but they couldn’t find their way through a resolute Reading defence. It was another defeat for the Hammers as they struggle to get their season up and running.

Grace Moloney: The Reading goalkeeper was fairly quiet and untroubled in the first half. But her performance after the break ensured a vital three points for her side. She made three fantastic stops to deny Leon twice and Daly before stepping up to keep out a penalty. All this after having received a good old clunk to the head. It was a performance deserving of all the plaudits.

Lauren Bruton’s goal: The only goal of the game came as Reading put together a sweeping team move. Natasha Harding broke onto a ball in acres of space down the right flank. Her cross into the near post was pinpoint with three Reading attackers waiting. It was Bruton who got the connection, sticking out a boot to deftly turn it home before wheeling away in celebration. 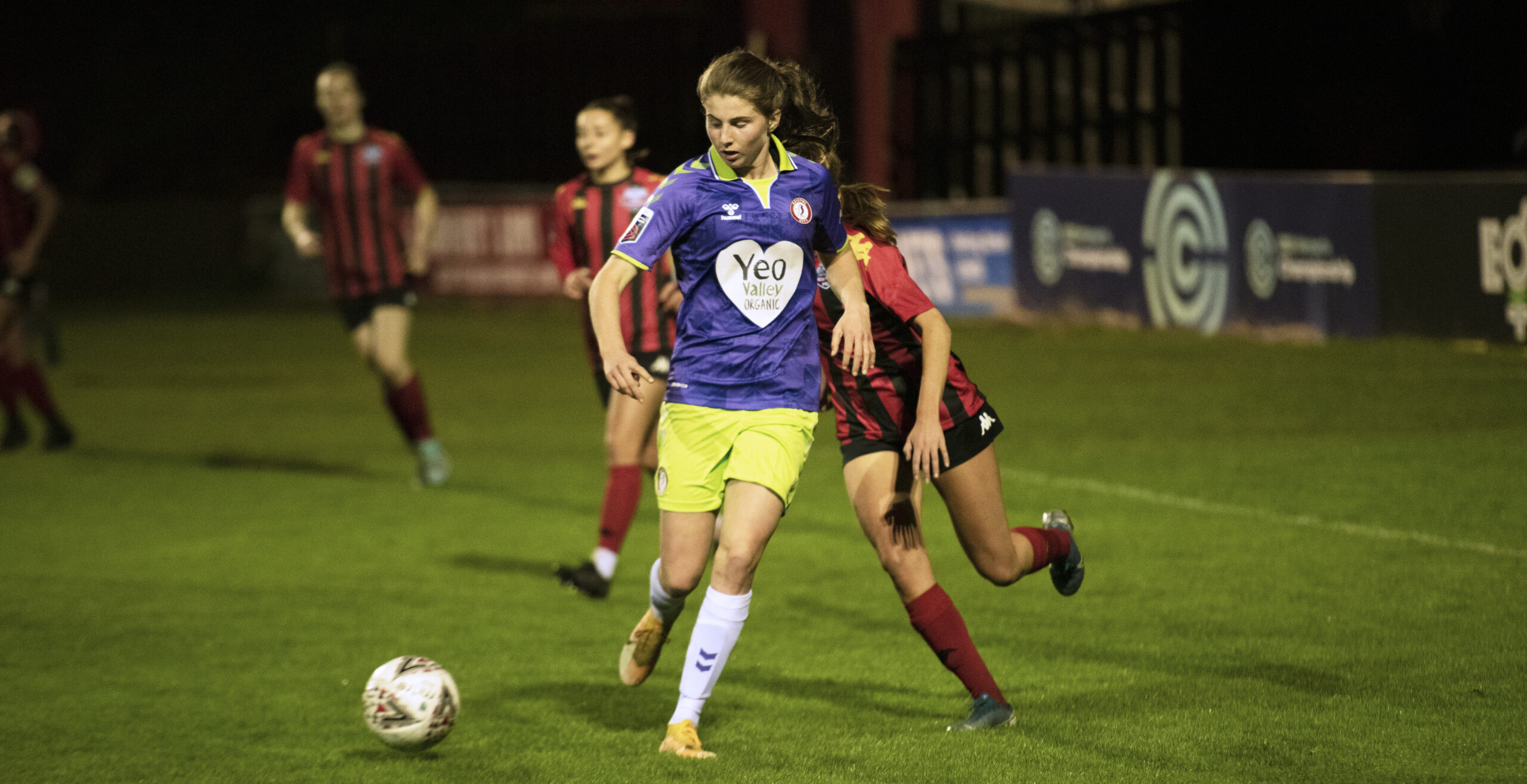 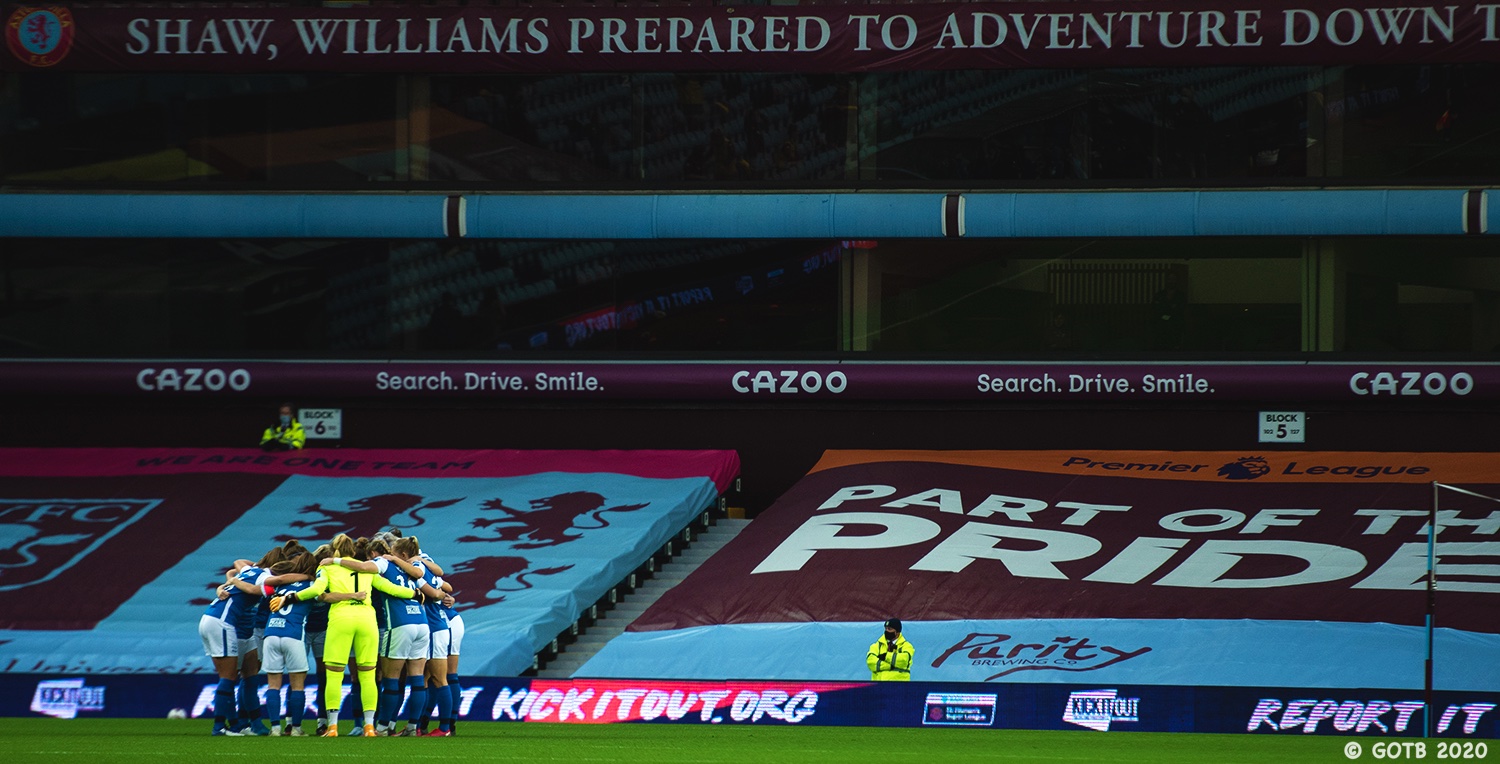 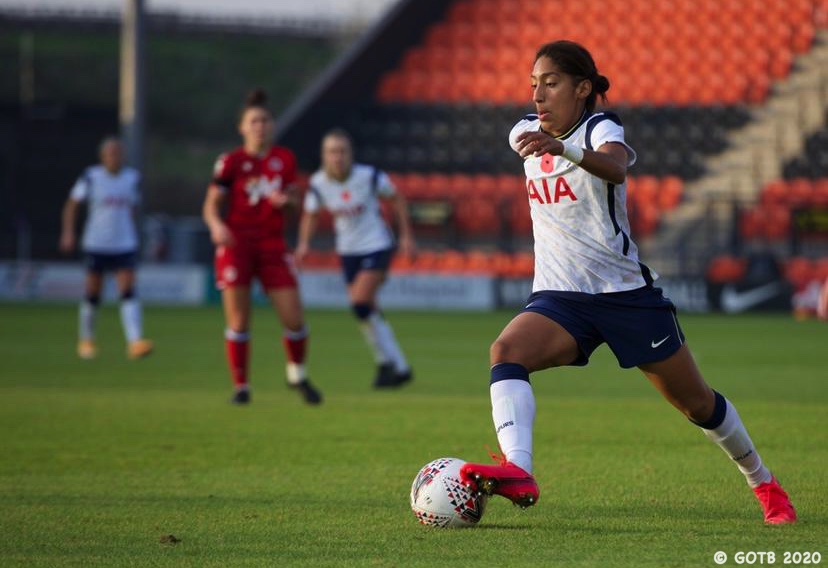