Articles from this Tag

The second International camp of the season is almost upon us! Yesterday, England manager, Phil Neville announced his squad of 28 players as the Lionesses look towards their first international friendly since March. 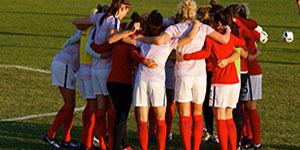 The first international break of the year is upon us in rather a shortened form. Euro 2022 qualifying resumes while England are meeting for a training camp. 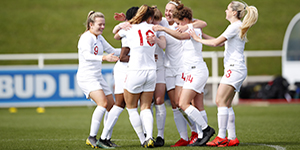 If you have any questions please contact us at girlsontheball10@gmail.com.